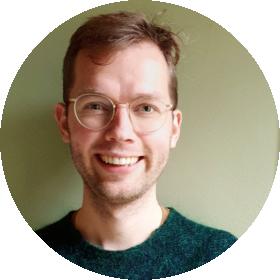 MME consists of a funding programme, policy development, dialogue with the sector and a European award for popular music. How are things coming along so far?

To refresh your memory, Music Moves Europe (MME) is characterized by four distinct elements: a funding programme, policy development, dialogues with the music sector and a European award for popular music: MMETA. Currently still a part of the Creative Europe programme, the expectation is that MME will become a structural programme from 2021 onwards. In the spring of 2018, the first open calls for pilot projects were rolled out to establish an active connection with the European sector. Now, more than a year later, we can take a look at the multitude of developments set in motion ever since.

First of all, we mention the awarding of the pilot calls. With the overarching aim to make European music more available across and between different member states, one of the calls aimed specifically at finding new ways of distributing music both offline and online. In short, the ambition of this call is to make it easier for listeners to, for example, access Spanish music in Sweden, or to listen to Polish songs in Italy. The outcome of this call – with the list of beneficiaries – was published recently, and the awarded parties are projected to share their results one year from now. The same applies to the call ‘Training scheme for young music professionals’, focused on the development of new training programmes for young professionals in the music industry. The beneficiaries of this call can be found here. 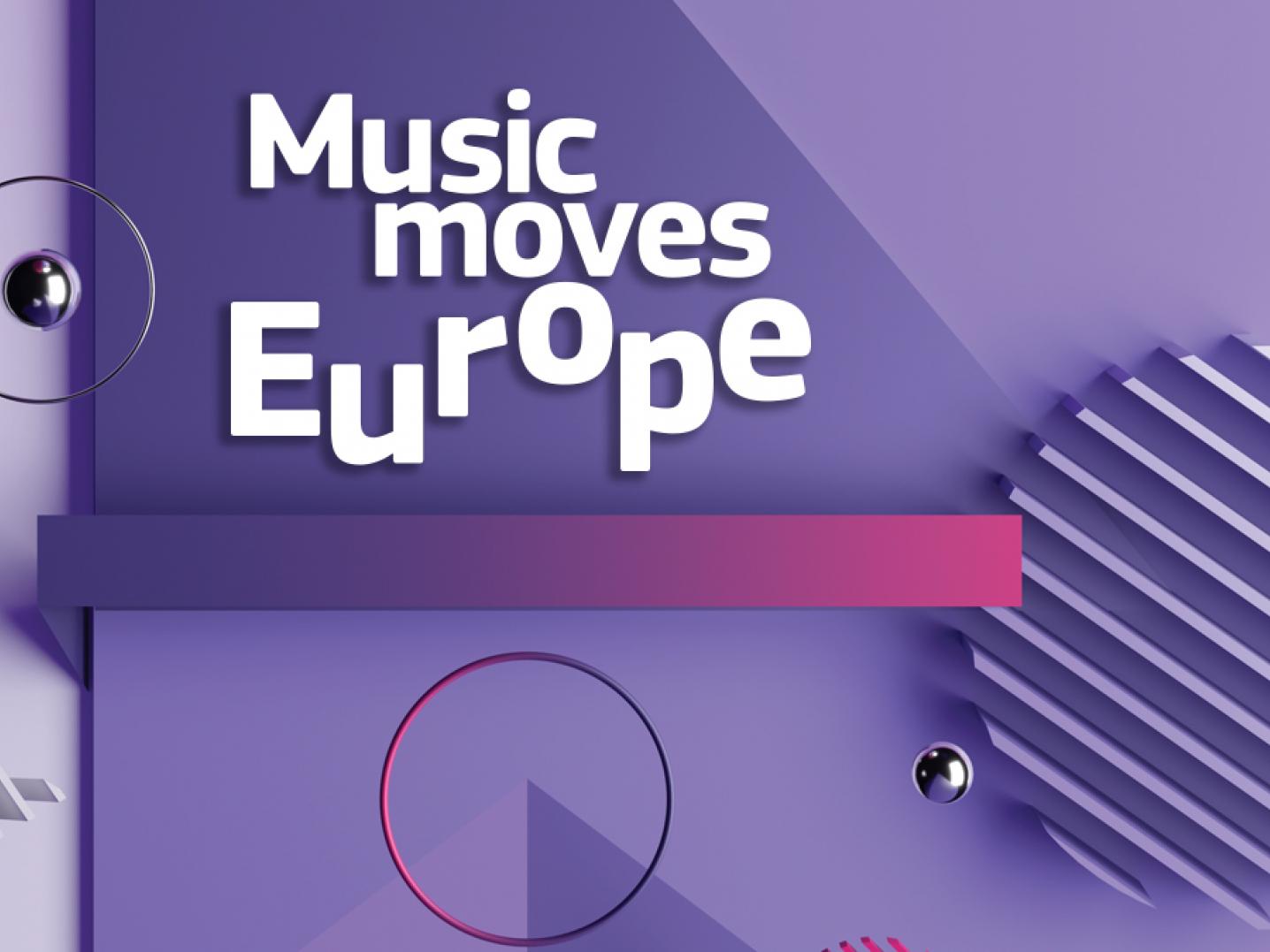 Apart from the pilot projects, two separate pieces of research have been launched to investigate the functioning of the European music industry. The first research explores the feasibility of a European Music Observatory, analogous to the European Audiovisual Observatory. Currently, no agency or organisation collects and disseminates data on the European music sector as a whole. By creating such an institution, policymakers can call upon accurate and comprehensive data to create more concrete and targeted policies to support the sector. A consortium consisting of the Goethe Institut, the Institut Français, several advocacy groups and a research centre will conduct this feasibility research in the sector.

Stimulating the circulation of European music within the Union is one priority, but the demand side in other parts of the world has great potential too. That’s why the second research launched concerns European export strategies. The American market has been important traditionally, but there is growing value in China and India as well. To discover the avenues into these promising markets, a research project is led by the European Music Exporters Exchange, an organization that unites several national music export agencies. The first results of this research are to be expected in early 2020. Naturally, we will keep you informed on further developments in this context.

The American market has been important traditionally, but there is growing value in China and India as well
The sector’s vulnerability

Evidently, Music Moves Europe is in rapid development and can count on considerable support from the European Parliament, which has approved the financing of a new round of pilot calls. With these resources, new pilot calls and researches can be financed, as you may have read. Again, the goal here is to draw lessons from the sector to identify where and how it can be best supported.

More striking this time is the focus on themes that demonstrate some of the vulnerabilities of the sector. One of the researches will be carried out on the topic of the mental health of individuals working in the music sector. This is a sizeable and largely taboo topic that is starting to receive more attention in recent times. A study carried out by a Swedish online platform pointed out that 73% of musicians suffer from some form of mental illness. Within Europe, there is not a lot of central research knowledge on this issue, and this new study aims to change that.

Another focus of attention is on so-called ‘grassroots venues' with a capacity of 100-300 that struggle to keep their heads above the water due to urban development, rent hikes and sound disturbance all over Europe. Yet they often function as essential links within the chain of the industry’s ecosystem and deserve support. 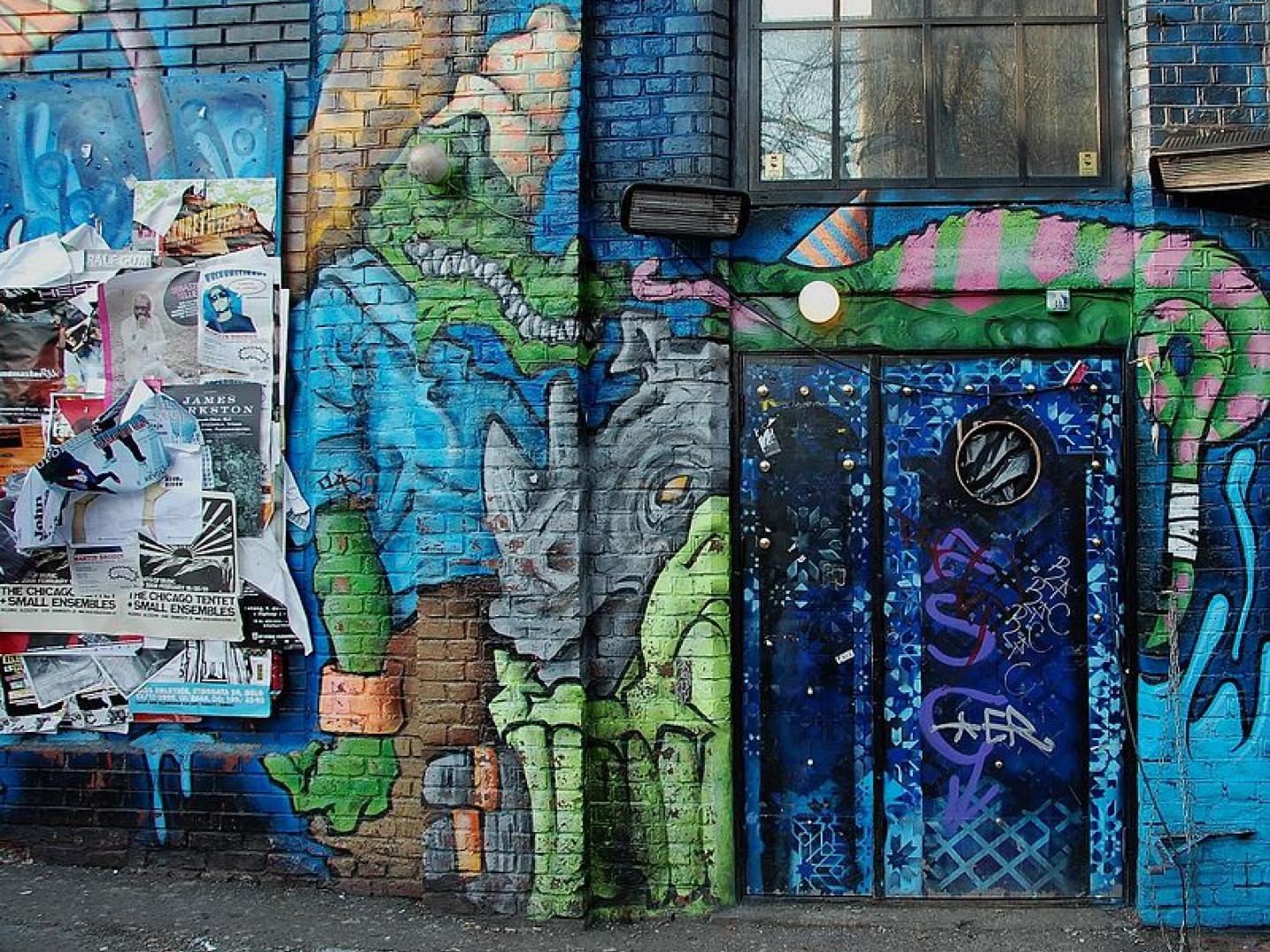 In aiming to tackle these complex deficiencies, Music Moves Europe follows a larger trend in the sector, in which the less prominent an established voices of the industry are granted extra attention. Another good example is the successful Key Change initiative, that strives to mitigate the gender imbalance in the sector. Both behind and on stage, the music sector is predominantly male-owned. Key Change wants to create more balance by developing and facilitating education and training to young female professionals, but also by drawing up a ‘pledge’ that festivals can subscribe to, thereby committing themselves to an equal distribution between men and women in their programming. By now, 250 different organisations have signed the pledge.

Music Moves Europe has an emancipatory effect on the sector as a whole. We noticed how the music sector has increased its European orientation and how organizations have intensified the dialogues amongst each other. A good example is the Structured Dialogue meeting in Brussel last May, where 100 delegates from various European countries representing different European organizations to discuss the future of the sector with the European Commission itself.

Since the sector increasingly acts as a united front, its voice becomes louder and clearer. We noticed this clearly during the development of the Copyright Directive, in which the European music sector joined forces with the journalistic and audiovisual sectors. Through the reforms made in the field of copyright law, Europe became a leading player in the world when it comes to fair remuneration for artists. Questions are being asked from America and Asia on how to follow up on those reforms in their respective markets. More progress has been achieved on other thorny issues such as secondary ticketing – the selling on of event tickets for a higher price – due to a united front and effective collaborations with the sports industry, for example. Last but not least, the heightened attention for music at the European level also feeds back into member states’ national policies. Countries have to adapt to the wider and more influential European dynamics and this reinforces the position of the music industry in individual member states. 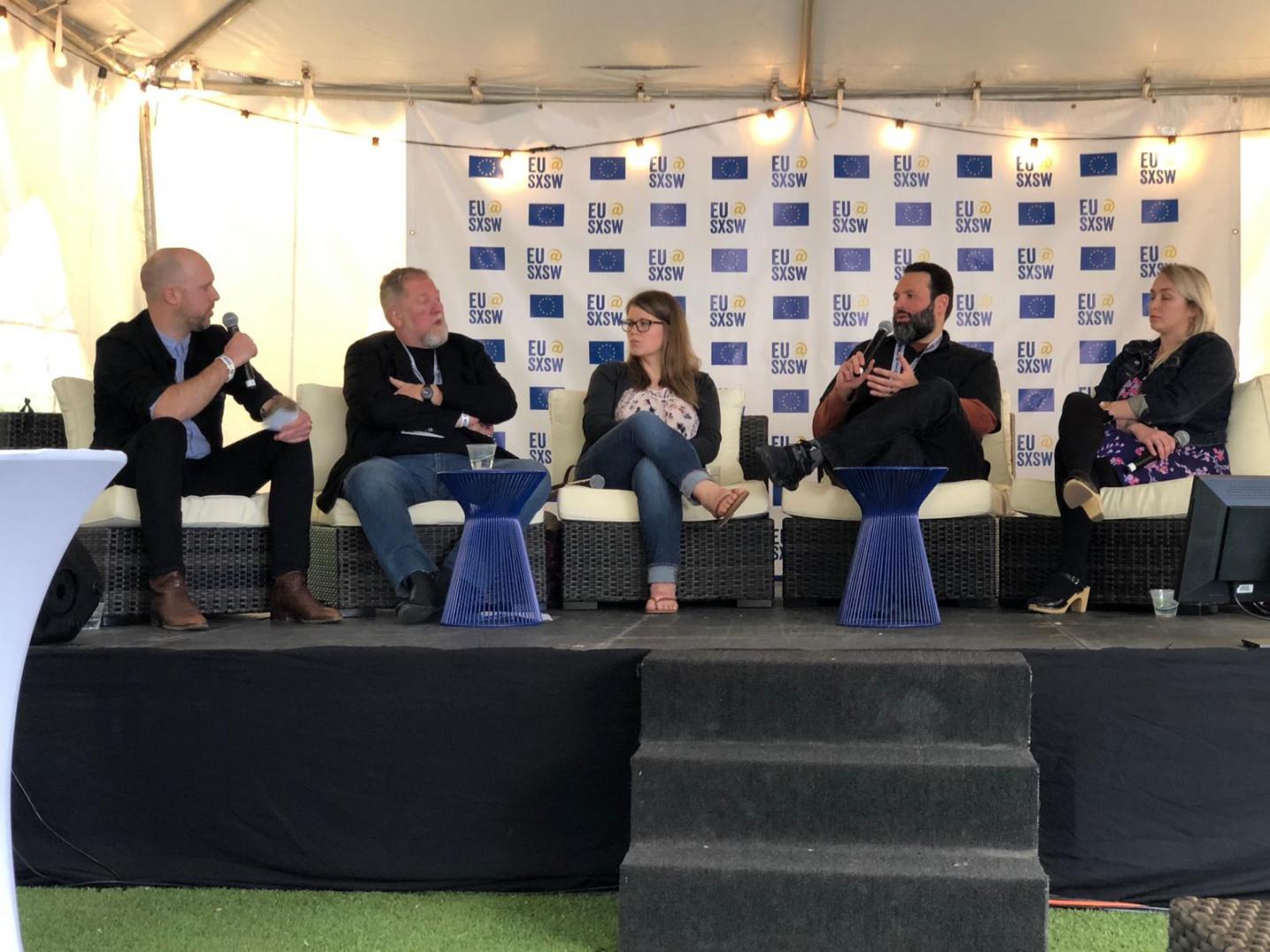 In the past year, I have visited a great number of festivals and conferences in my capacity as an advisor at the Creative Europe Desk, due to my background in the music industry. I participated in panels, presentations, network meetings and round tables. My attendance and participation helped to provide insights into how we, as a CE desk, can adapt to the new MME programme. Usually, CE Desks are aimed at catering to several modes of European cooperation that are not necessarily contingent on one specific sector or discipline.

Through the reforms made in the field of copyright law, Europe became a leading player in the world when it comes to fair remuneration for artists
Recommendations to the sector

During the exploration, taking place at festivals such as MIDEM, SXSW, Eurosonic, WOMEX, Monkeyweek, Reeperbahn and ILMC, I have compiled some findings with which we can take the service level of the CE: Culture Desk towards the Dutch sector to a higher level:

With the development of Music Moves Europe, we target one specific sector. This requires rethinking the approach that we used to adopt as an organization. As a desk, we intend to grow along with the MME programme by deepening our knowledge and experience in the field of music, to most effectively help the Dutch music sector in realizing their European ambitions.