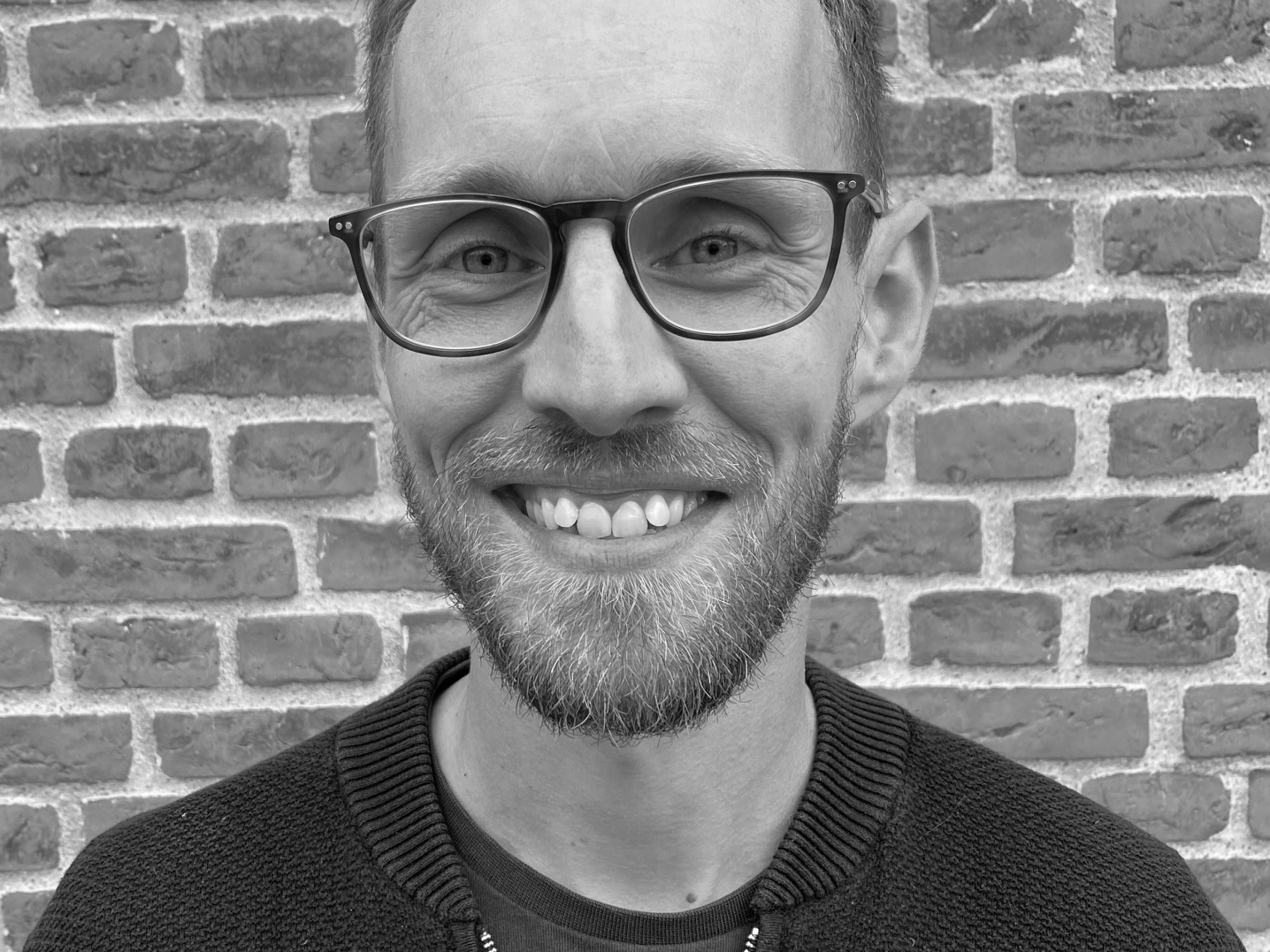 Per Kristensen is an Academic Officer in the Talent and Skills Development department of The Animation Workshop, VIA University College in Denmark. Per has been fundraising and coordinating courses and masterclasses for the European animation industry for the past 11 years, including several semester courses and shorter training courses in 3D character animation, visual effects, simulations, animated documentaries, animation production and other related fields. Additionally, he has been organising training activities for companies such as LEGO A/S and Ubisoft Stockholm. Per has an MA in English and Film & TV from the University of Aarhus from 2010. 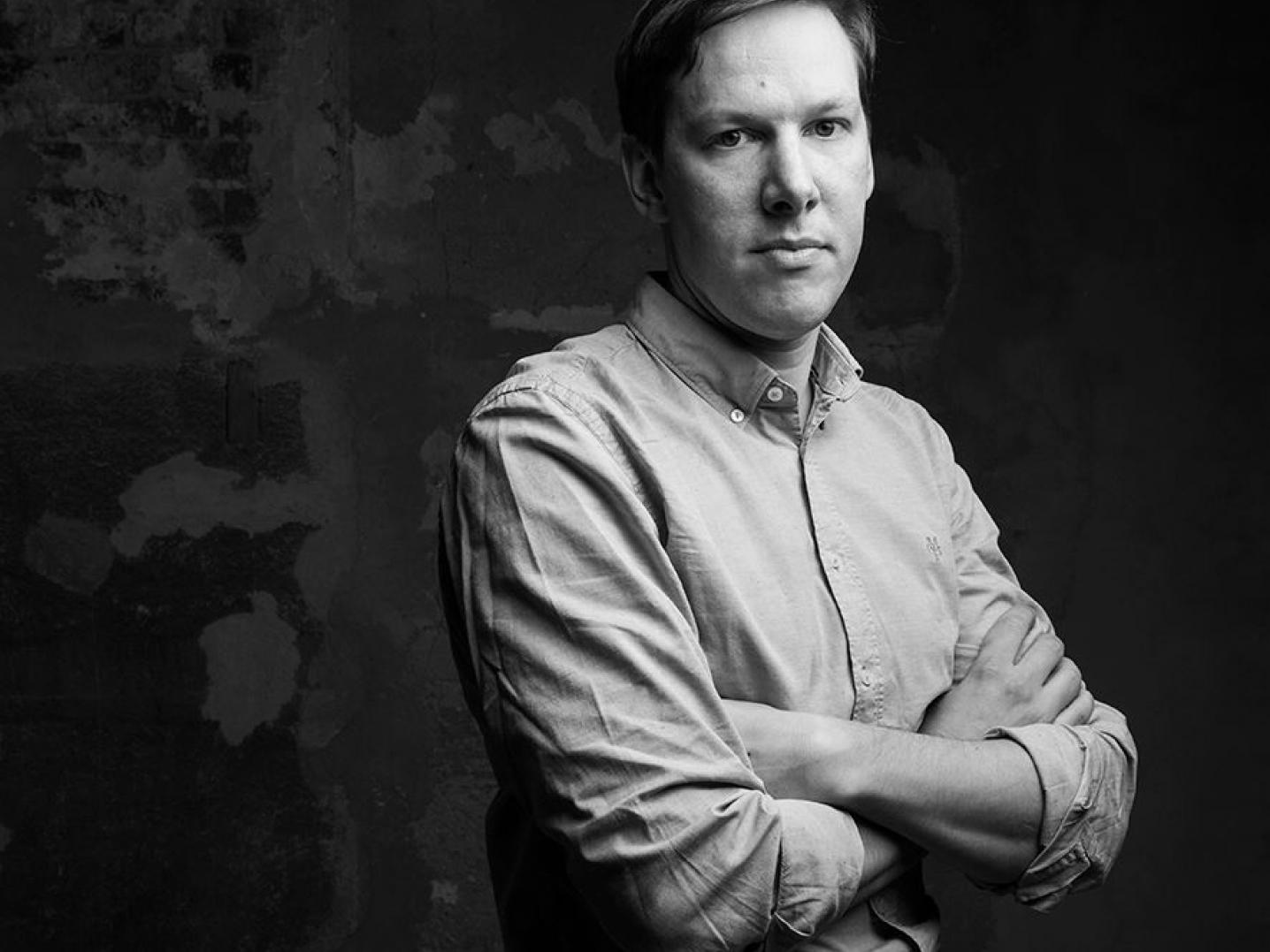 Juraj Krasnohorsky is a producer based in Bratislava. He lived in Geneva, Bilbao and Paris, where he studied physics, mathematics and film. He founded the production company Artichoke in 2010 and released his first feature film in 2012. He trained at the European producer workshops Maia and EAVE. In 2016, the animated short film Superbia (2016) by Luca Tóth, which he co-produced, was screened at the Semaine de la Critique in Cannes. He is currently involved as majority producer in two CEE feature animation co-productions. The Eurimages supported film White Plastic Sky and the animated film for children Of Unwanted Things and People. Juraj contributes as an expert in industry events and workshops such as Animation Sans Frontières, CEE Animation Forum , Warsaw Kids Film Forum, Fest Anca, First Cut Lab, Full Circle Lab Philippines and others. He is a member of Slovak Association of Animation Producers, on the board of CEE Animation, co- founder and head of studies of CEE Animation Workshop and expert for the Czech Cinematography Fund. 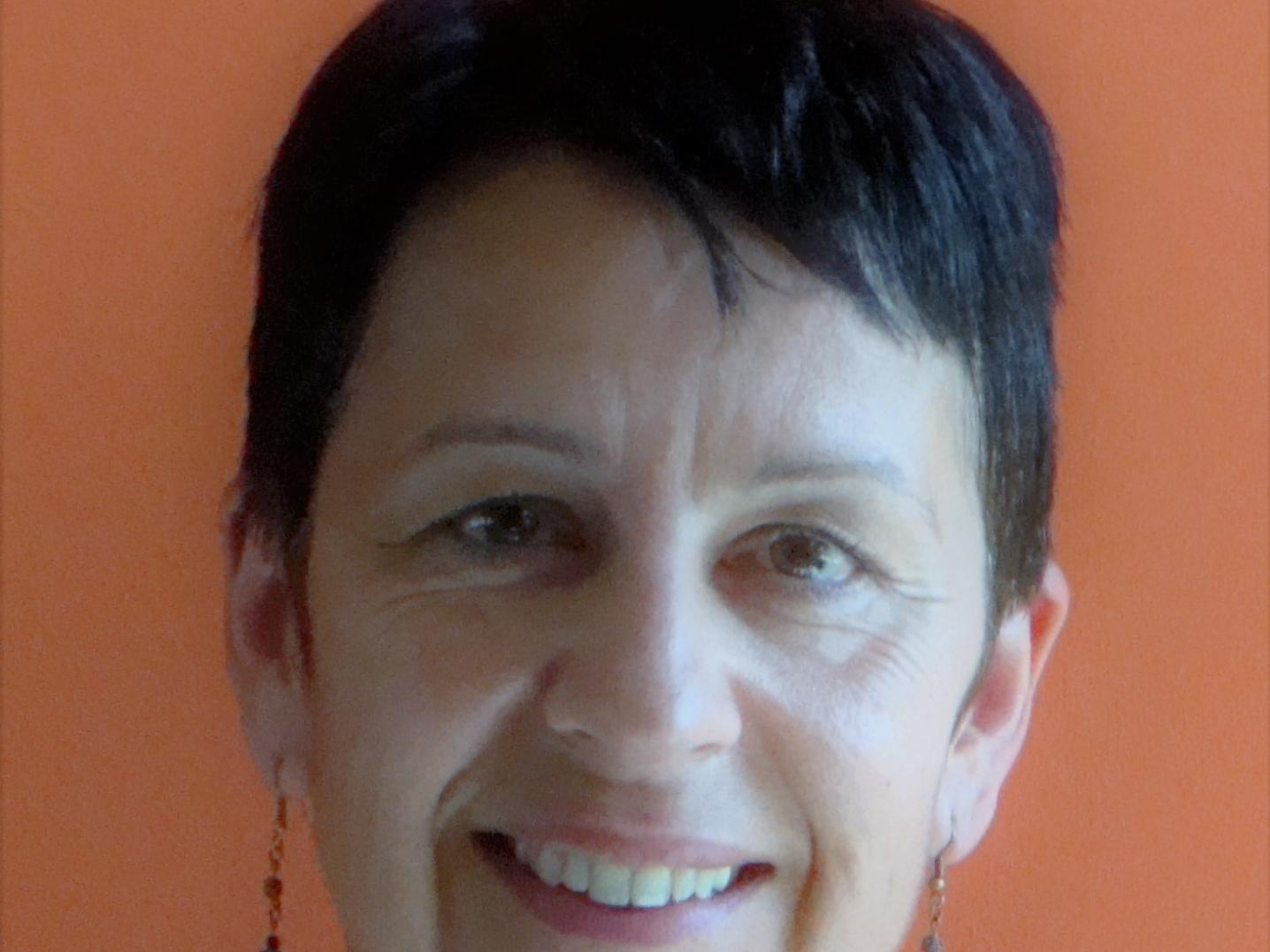 Annick Teninge, General Manager, has worked in animation since 1990. After having worked as Deputy Director for the Annecy International Animation Film Festival, she went to the USA in 1996 to co-create the Animation World World Network (AWN.com), where she has been director for five years. She joined La Poudrière in 2001 where she has been working first as the film production and distribution, then as the director. She participates to a numerous artistic selection and jury committees during international festivals and she collaborates to the artistic programs of events related to cinema (Rhône-Alpes to the Universal Exhibition of Shanghai), conferences (“schools of storytelling”) and professional commissions. She is a member of the Animation committee of the César.

Improving the skills of talented European professionals is a core objective of the Creative Europe MEDIA programme. The MEDIA programme supports around 60 training initiatives including programmes of The Animation Workshop, CEE Animation and La Poudrière. Browse through all the MEDIA supported courses here.