Art and culture in the fight against racism

Art and culture in the fight against racism

Magazine tags
Cultural Diversity
Inclusion
With this article we want to offer tools from the field of art and culture that can offer new perspectives on the topicality and history of anti-black racism.

DutchCulture is searching for a right sustainable way to support to the recent Black Lives Matter protests in the United States and subsequently all over the world. As a network and knowledge organisation that operates from The Netherlands within the international cultural sector, we often find ourselves inspired by the power of art and culture and believe that art, culture and grassroots projects are crucial tools in the fight against racism and inequality. We think that it is most important for us to share projects and works by artist, writers and other cultural makers from The Netherlands that inform and educate on the subject matter of anti-black racism, (post-)colonialism, African diaspora and what it means to be black in a western society.

This year has been an accumulation of events that led to the recent outburst of protests against anti-black racism. This is not a recent problem - it has been around for centuries - but COVID-19 has painfully laid bare social inequality, systematic racism and the targeted police violence against black people (also watch Infected Cities #10 about this matter). Some Europeans may feel like these are injustices that are far removed from their own personal lives, but racism is a global thing. In fact, colonialism and transatlantic slavery were European inventions. How to relate oneself to the colonial history and the current racial problems?

Understanding through art and culture

With this article we want to offer you tools from the field of art and culture that can offer you new perspectives and insights on the topicality and history of anti-black racism. Understanding the roots and history of anti-black racism is very important in order to understand today’s post-colonial society. In the field of art and culture we have seen a growing amount of artists and cultural makers worldwide, but here we will only focus on the ones based in The Netherlands, that address (post)colonial power structures, stories of the African diaspora in Western society and other alternative narratives that were drawn from archival research. DutchCulture has put together a list of 20 contemporary cultural manifestations of this sort.

Aardappelbloed (2019) by Emma Lesuis – In this documentary Emma Lesuis, daughter of a black Surinamse mother and a white father, travels to Surinam to dig into the history of her black ancestors and to find out more about her own position as a colored person in the Western world.

The Juggler (2019) by Sophie Kalker – This is a beautiful short film about a social circus school in South Africa that functions as a safe haven for children where they learn about trust and togetherness. Kalker managed to address social and racial inequality in a beautiful and subtle way.

Stones have Laws (2018) by Lonnie van Brummelen, Siebren de Haan – This documentary is an intimate portrait of a Maroon community in Surinam. It combines their present lives and strong ties to their endangered land with stories of their ancestors, ancestral traditions and the history of slavery.

Dipsaus (founded in 2016) by Anousha Nzume, Ebissé Rouw, Mariam El Maslouhi – This is a two weekly podcast about current topics with a focus on the black narrative.

Fufu & Dadels (founded in 2019) by Hajar Fallah, Suheyla Yalcin, Munganyende Hélène Christelle – This podcast was brought to life as a safe space for women of color to ask critical questions and talk about intercultural sisterhood.

Wit Huiswerk by Anne van der Ven – A low-threshold knowledge website for people that want to broaden their knowledge in their fight against racism.

Keti Koti Dialoog Tafel by Mercedes Zandwijken – Mercedes Zandwijken initiated the Keti Koti Tafel as a new tradition that helps people to understand and overcome the heritage of the guilt and pain of the history of slavery.
The Black Archives by Mitchell Esajas and Jessica de Abreu – The Black Archives is a unique historical archive for inspiring conversations, activities and literature from Black and other perspectives that are often overlooked elsewhere.

The Black Archives by Mitchell Esajas and Jessica de Abreu – The Black Archives is a unique historical archive for inspiring conversations, activities and literature from Black and other perspectives that are often overlooked elsewhere.

Black Heritage Tours by Jennifer Tosch – City tours trough New York and Amsterdam that show long overlooked and hidden sites and details that tell the story of the black people and the history of colonization and slavery.

Sites of Memory by Jennifer Tosch and Kathy Streek - Sites of Memory Foundation organizes activities around the hidden and under-represented stories of our shared cultural heritage of the Netherlands and the former colonies.

Impossible is Nothing (2016-2018) – In this art project Thierry Oussou explores the meaning of ownership and authenticity by creating a reproduction of the famous chair of the last king of pre-colonial Benin and hereby addresses the role of European postcolonial musea such as Musée du Quai Branly.

Kwatta (2019) by Raul Balai – A performance that addresses the often forgotten involvement of Belgium in the Dutch- Suriname colonial history.

Swart Gat/Gouden Eeuw (2020) directed by Berith Danse and Tolin Erwin Alexander – A theatrical installation about the Maroon community in Surinam.

De Laatste Dichters (2020) directed by Jörgen Tjon A Fong (Urban Myth) – The play tells the story of the emancipation of three Afro-American poets in the sixties.
(Other names to keep an eye on: Esther Duysker, Ira Kip).

Franklin (2019) written by Marga Altena, illustrated by Brian Elstak – Is a graphic fictional novel based on historical facts. It tells the often forgotten history of Afro-American soldiers that fought to free The Netherlands in WWII.

Words Matter by National Museum of World Culture – This publication stresses the importance of language and how inequality and racism are sometimes embedded within words and expressions. This publication functions as a guide to consult for people that want to be considered about the words they use. 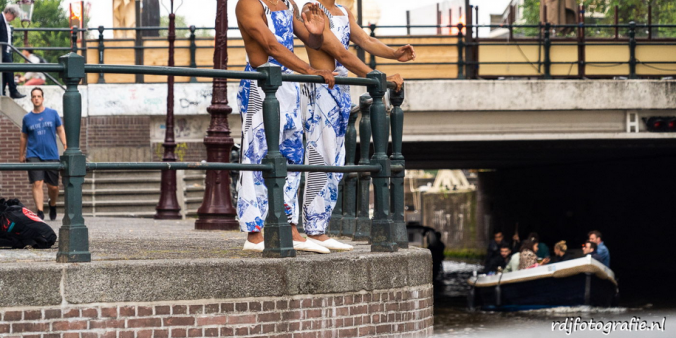 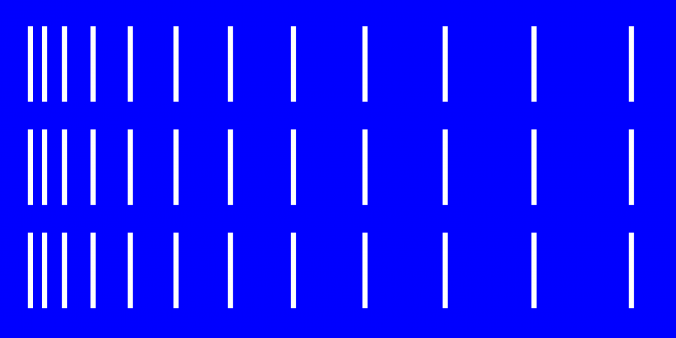 Suriname: a new podcast series delves into a shared yet difficult past 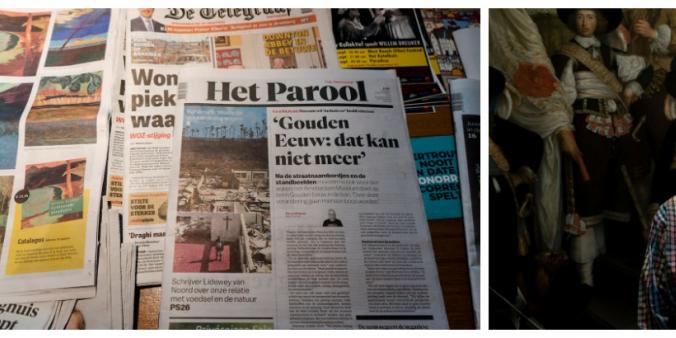